Hosted by Skywind, the popular gaming provider of ResidentEvel6, Rambo and Best Kid slots from Japan’s most popular movies and games, the Daily Cash Draw tournament is now open to all players, with a total prize of $130,000.

With a total prize pool of $130,000, this is a very generous tournament with a lucky draw being held at the same time. This tournament is open until October 23rd.

Jeton, a new deposit and withdrawal method has been added!
Jeton is not yet a household name in Japan, but it’s known and trusted worldwide as the official partner of West Ham United in the English Premier League. 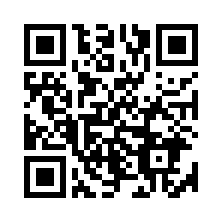